It's critical that we all keep up the pressure and push for comprehensive immigration reform - for the rights of migrants, asylum seekers and undocumented residents in our country - not just a short-term fix to this disaster that's come to a head and that has garnered national attention.

Below is a list of resources and opportunities to take action in solidarity. Updated July 17. 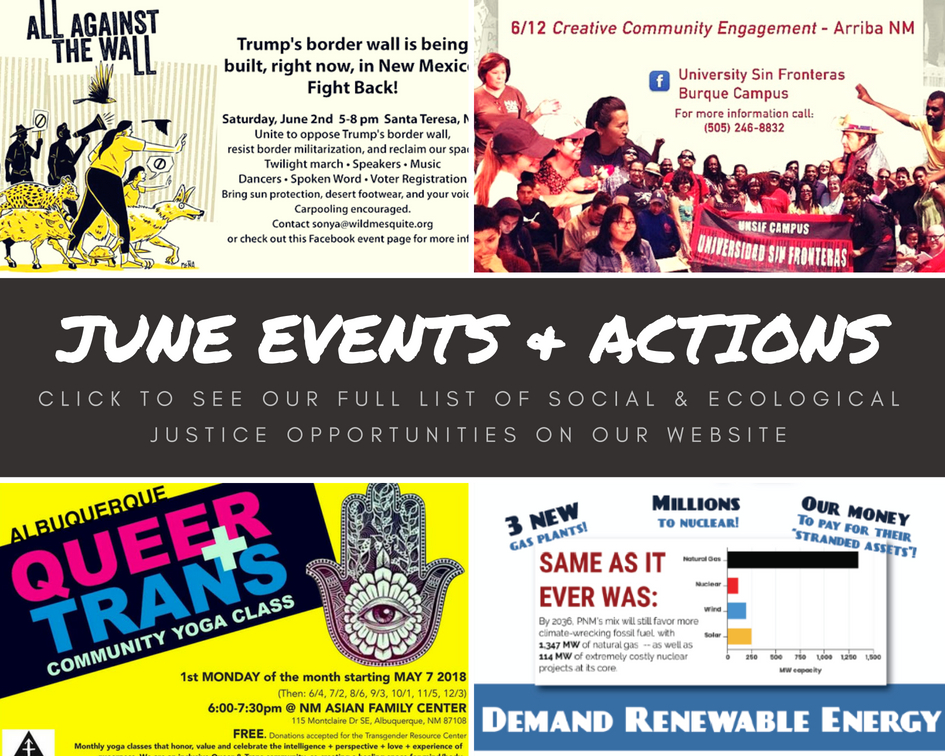 There are so many places to show up this month. We hope you'll join us for the calls to action this month! Highlights Below. CLICK HERE to see the full list for June. 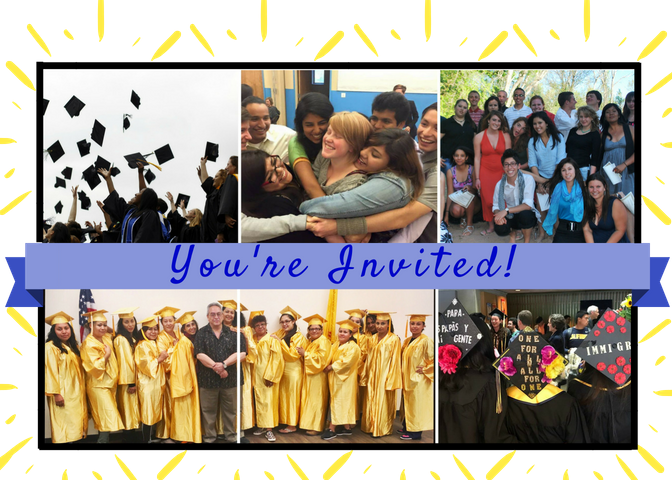 You're invited to the First Annual Community Graduation Celebration! We want to celebrate the educational accomplishments of our community! Whether it’s moving up from kindergarten to first grade or getting through your first year of college alive or receiving high school equivalency diploma!
Are you a graduate? Celebrating a family member whose completed a course of study?
Join us for a free fun, music-filled BBQ reception & awards ceremony to celebrate your family's accomplishments.
June 21st, 6:00-8:00 PM at Zona del Sol (6600 Valentine Way) on the corner of Jaguar Drive and Country Club Road.
Please RSVP on our website or by calling 505-983-6896 by June 18th. 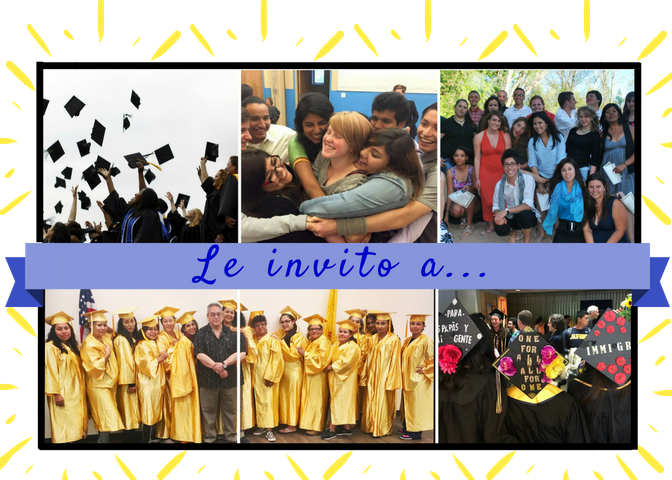 This Mother's Day - join the National Bail Out Collective to Help Bail Out Incarcerated Mothers!

THIS MOTHER'S DAY Join the National Bail Out Collective

to Help Bail Out Incarcerated Mothers!

This Mother's Day, the National Bail Out Collective is bailing out mamas in cities around the country to give incarcerated mothers an opportunity to spend Mother’s Day with their families. Last year they bailed out over 100 mamas and caregivers, and provide life-sustaining services to those who need it. This year they're expanding their efforts and are working to advance critical policy changes and transform the systems that put our people in cages because they are poor, Black, unwell or in crisis.

National Mama’s Bail Out Day is coordinated effort by more than a dozen organizations to reunite families on Mother's Day and bring attention to the true costs of money bail and mass incarceration. In the tradition of literally buying our people’s freedom, we are setting Black women and femmes free from the jaws of incarceration in time for Mother’s Day.

Tonight tens of thousands of women will sleep in a cage, simply because they could not afford to pay bail. At least 80 percent of them are mothers and most of them are only guilty of being poor, unable to access health care, or being survivors. In fact, over 86% of incarcerated women have survived physical or sexual abuse and many will experience additional abuse while imprisoned in our local jails. 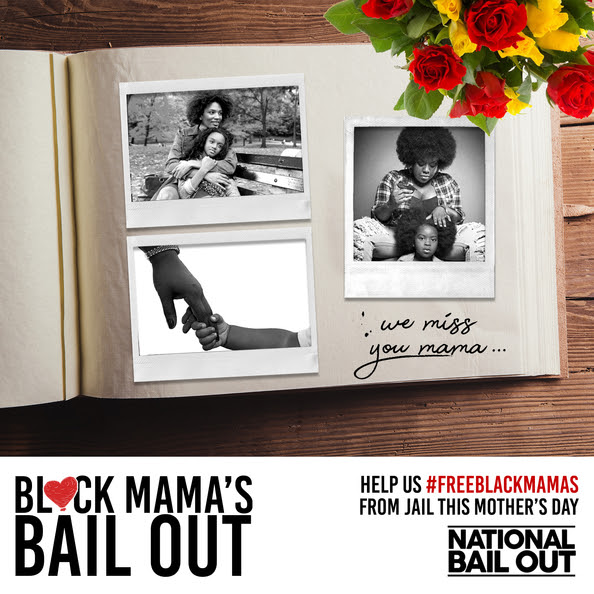 Join us for a Community Health and Wellness Fair for families with young children prenatal to age 5! 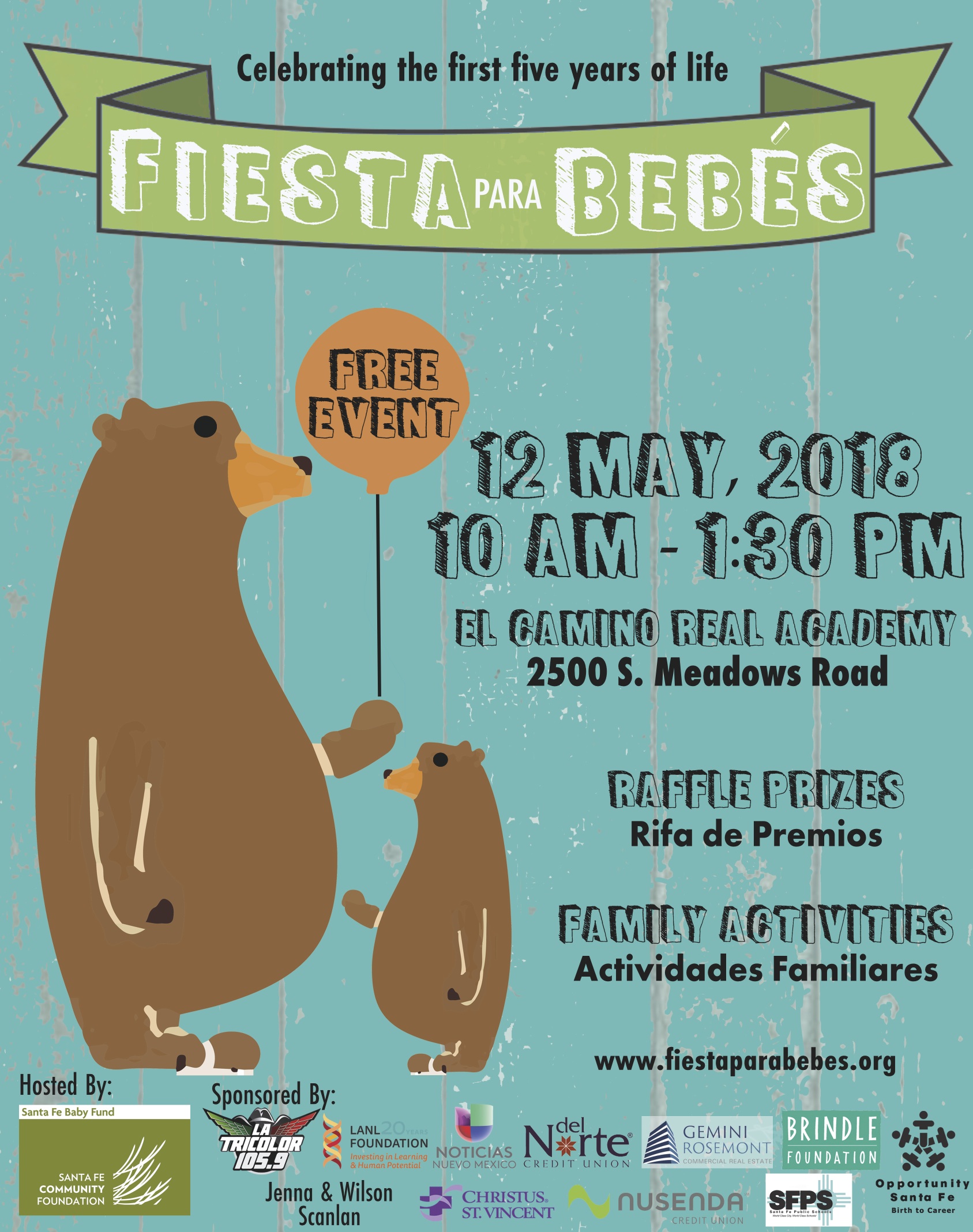