Did you know that a Charter School is being proposed for
somewhere along Airport Road? Neither did we, that's why it's
important to start a conversation about this new development.
This meeting is meant to kick off an ongoing community conversation, especially regarding all of our schools. A new charter school in any community impacts other aspects of local education. Come with your questions, ideas, and concerns.

Childcare, snacks, and Spanish translation will be available! 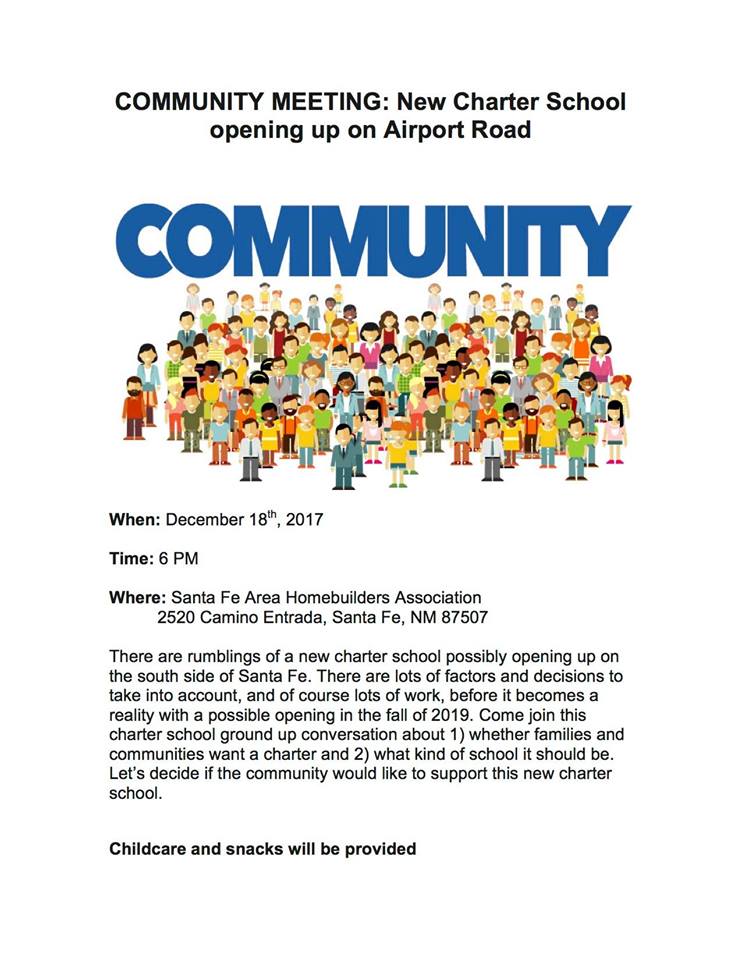 In mid-November there was a Legislative Education Study Committee hearing on the Social Studies End of Exams issues. We have yet to really hear what will come from the Public Education Department on the Social Studies exam content. As you may recall, NM PED removed key historical events and content. We encourage anyone to write to the New Mexican and other news outlets. If you plan on expressing your opinion through an op-ed or My View, let us know! 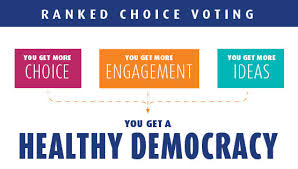 As we announced in our last e-blast about Ranked Choice Voting (after the City Council emergency meeting on 12-4) the City is trying to delay full implementation of RCV AGAIN - they are appealing to the NM Supreme Court. This move on the part of City Council is despite the overwhelming support of residents and the First District court mandating implementation of RCV. Read the order from Judge Thomson HERE!

FairVote NM, Chainbreaker Collective, Earth Care, and Retake our Democracy  are all preparing to be on the ground, to engage voters and provide education on the new system. We want to equip community members with the tools they need for an effective local election. We are committed to engaging and empowering the young people in our community to Engaging and activating our community to participate in this important election year in Santa Fe, but as well as looking to New Mexico elections and in the midterms. We are committed to getting the word out to our young people and community now!

*We still need you to show up with comments to tell the city government that it should stop wasting our resources and time fighting RCV.  Instead, they need to spend resources on voter engagement and education for the upcoming election in March 2018. We also need people to call the Council and the Mayor's office, telling them to stop delaying implementation and asking the City to stop undermining RCV in Santa Fe. They have yet to allocate funding to RCV public education. There are sources stating that the City pulled important language from the proposed RCV ordinance, to be approved on Wednesday 12-20, which needs to be included on an approved version. The original sentence reads “After any round, if any candidate receives a majority of votes from the continuing ballots, that candidate shall be declared the winner.” Now, they have removed "from the continuing ballots," which ensures a majority winner. Please contact the City today!*

The Pueblo Action Alliance also summarizes what happened at last Thursday's County Commission meeting. "Two versions of ordinances were voted on last night. Both received 4 No’s and 1 yes. What this means is that a new ordinance will be drafted with the possibility of Tribal Consultation and a health impact statement. We feel it should be both."
Joining organizers and protestors were Santa Fe Indian School Youth who spoke during the public comment and anotherwho shared his poetry during the rally. Both of these young activists are also Youth Allies! 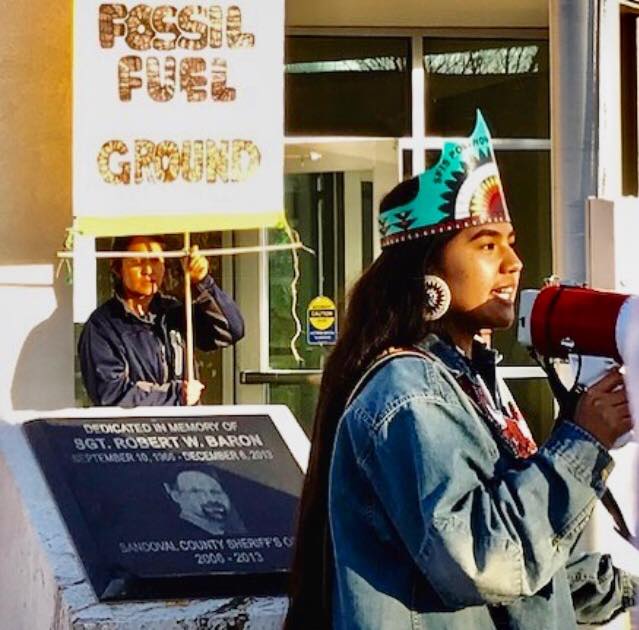 NEXT STEPS MEETING: COUNTY OIL & GAS ORDINANCE RESISTANCE
Common Ground Rising is holding a follow up meeting to discuss the next step
for the January meeting on the oil and gas ordinance issue. 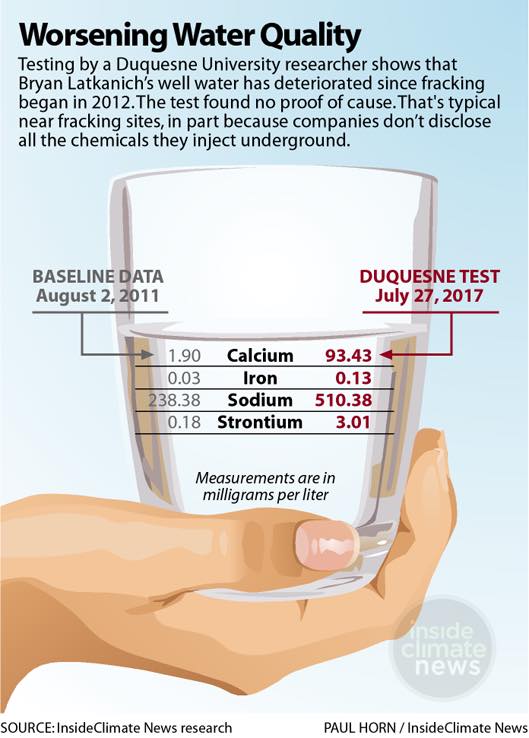