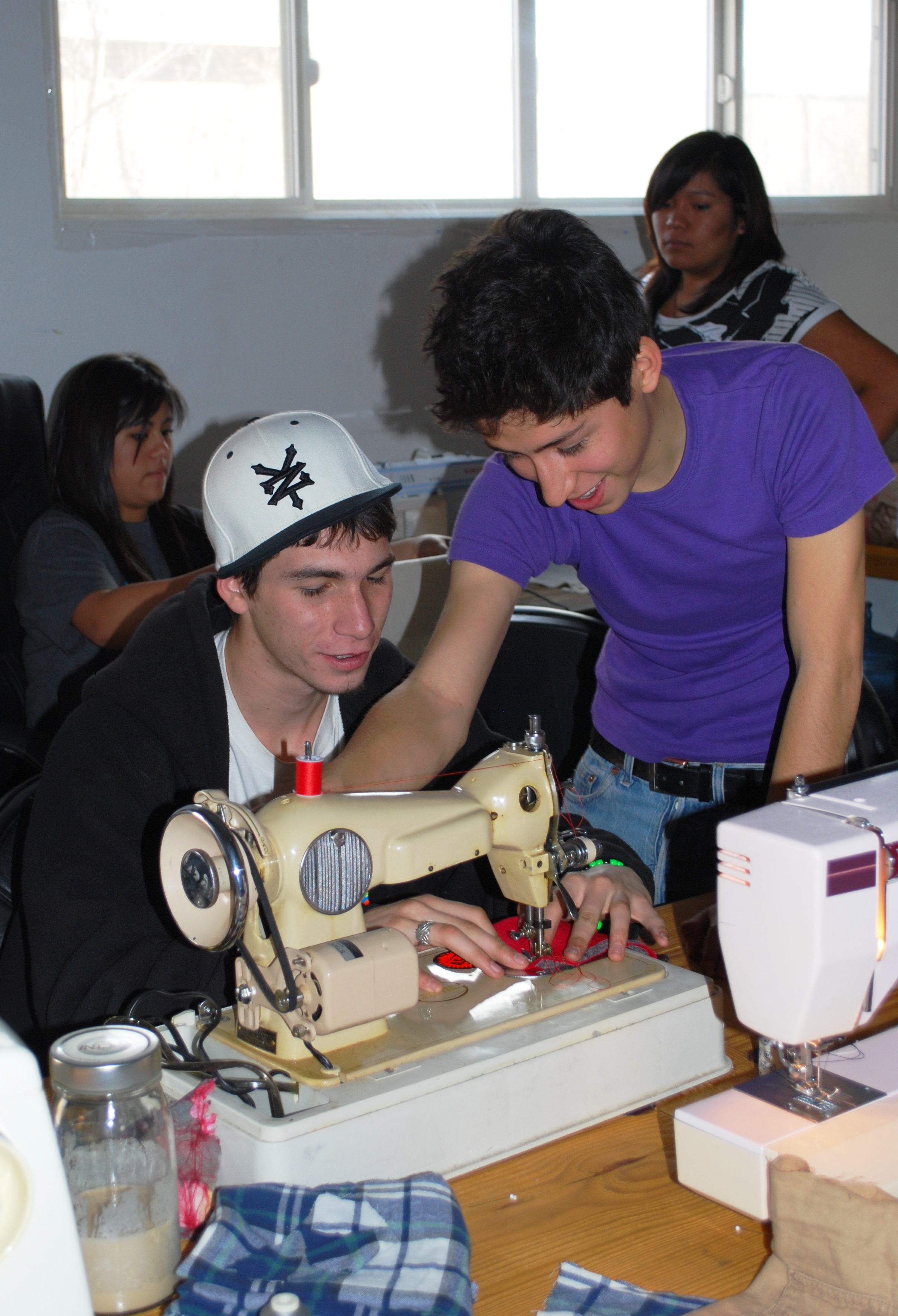 Youth in our programs learn about the benefits of reducing consumption - for the earth as well as for human rights. In 2009, youth leaders in our Youth Allies Program launched a program called Seam Rippers that's purpose was to educate others about the impacts of their consumption - particularly of clothes made in sweatshops - and to teach young people how to upcycle textiles or old clothing to make personal attire or items. Seam Rippers has become a long-standing project of Earth Care's youth - being passed from one generation of youth leaders to the next. 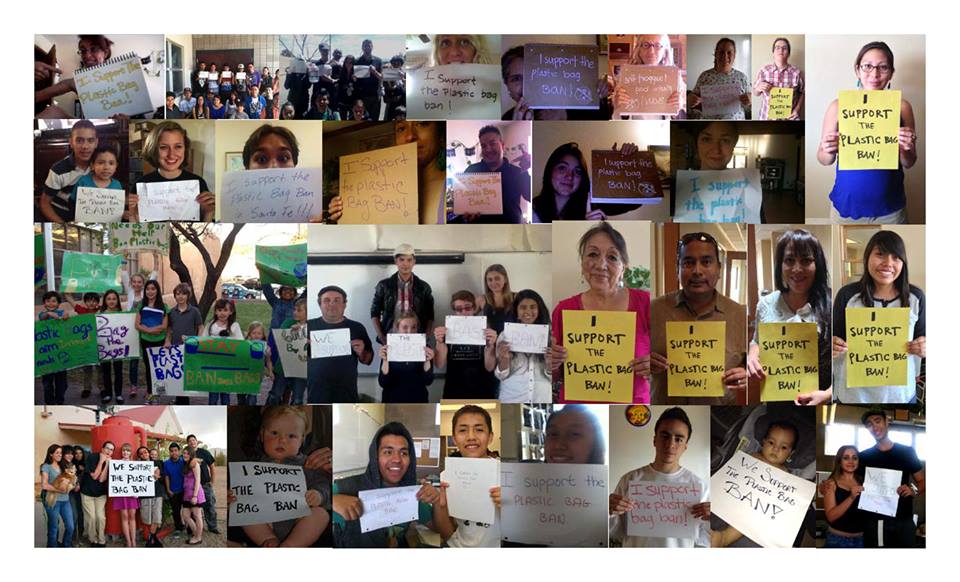 In 2012, the target of Earth Care's footprint reduction work became the proposed plastic bag ban. Ouryouth leaders working with the City of Santa Fe's Sustainable Santa Fe Commission organized others to raise their voices in support of the ban. After successfully pushing it through City Council, our youth leaders also helped to conduct research about its impact - finding that sure enough, the ban on plastic bags had reduced the use of disposable bags, increased the use of reusable bags, and was met with little public resistance.

In preparation for the ban, our Youth leaders led dozens of Seam Rippers workshops focused on teaching folks how to make their own reusable bags using recycled cloth or old clothes. In these workshops, participants not only left with their own bags but also helped to produce hundreds of bags which our youth distributed to families on the southside during Earth Day events. 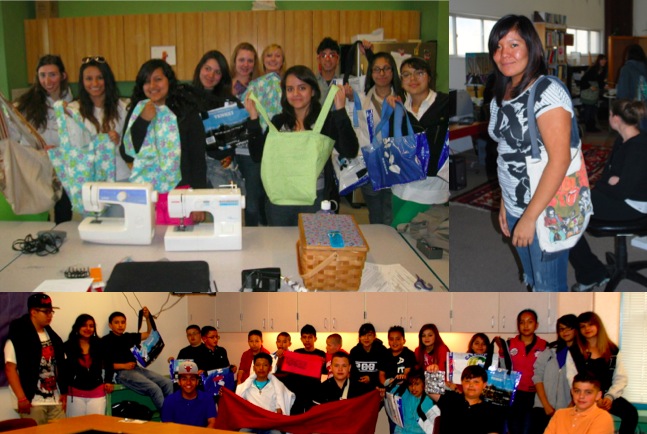 Another project of instigated by our youth leaders was the elimination of styrofoam trays in the Santa Fe Public Schools. Young leaders in our program conducted waste audits at their schools and found a huge volume of styrofoam trays were being sent to the landfill each day. To raise awareness about the issue and make a powerful point to the administration of their schools, students organized Bring a Plate to School Day - a peaceful direct action where students brought ceramic plates to the school and asked their cafeteria staff to serve them on real plates. Due to health code requirements, the students were not able to be served - which started school-wide conversations about the cafeteria's policies and the waste resulting from them.

Working with the Santa Fe Public School District's Energy and Water Conservation Coordinator and the Director of purchasing, our youth leaders were able to advocate for a compostable tray substitute that the school District adopted. Students also took action to advocate for reusable napkins and silverware - with silverware being re-adopted by many schools as a result.

This was a very exciting victory for our youth leaders! 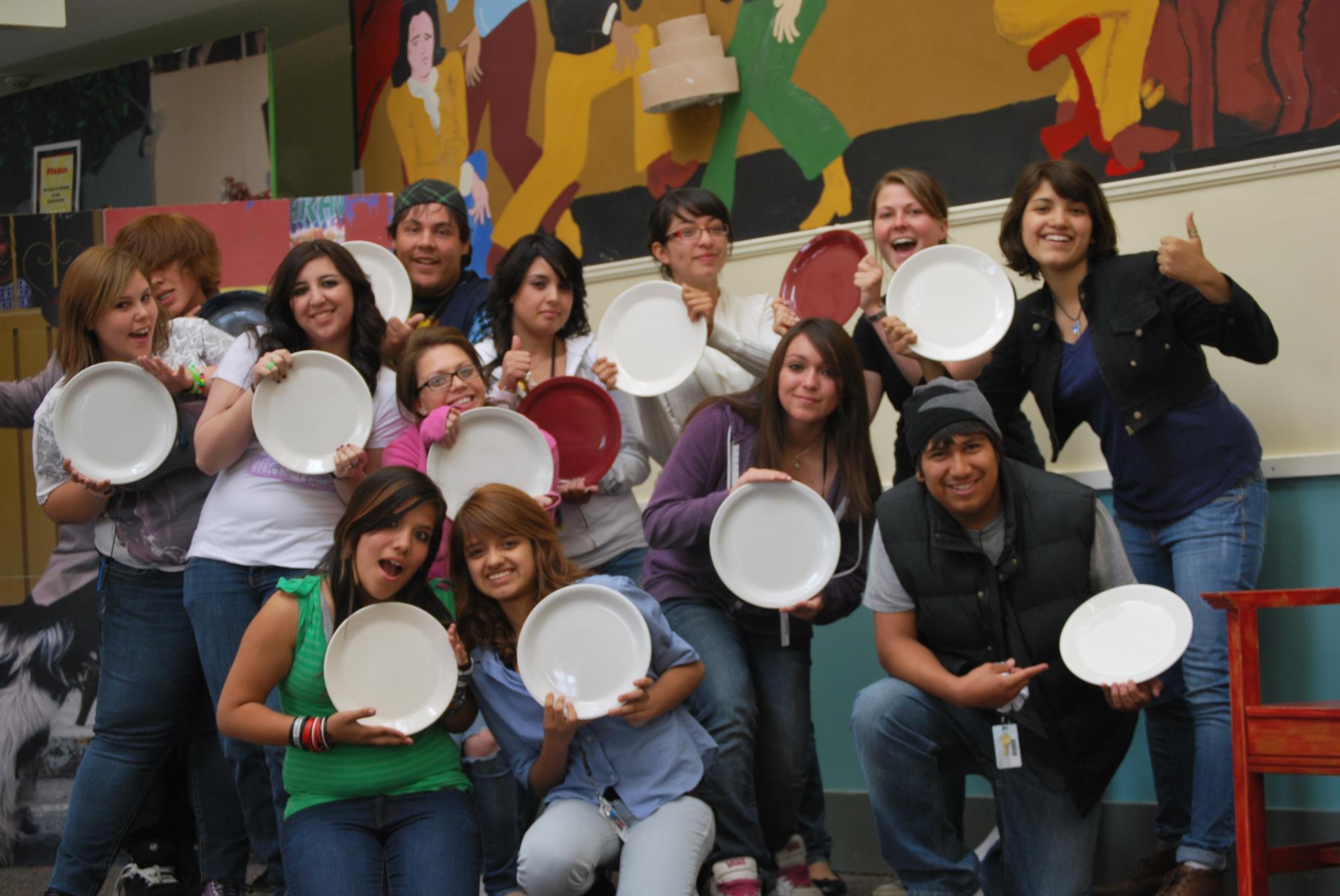 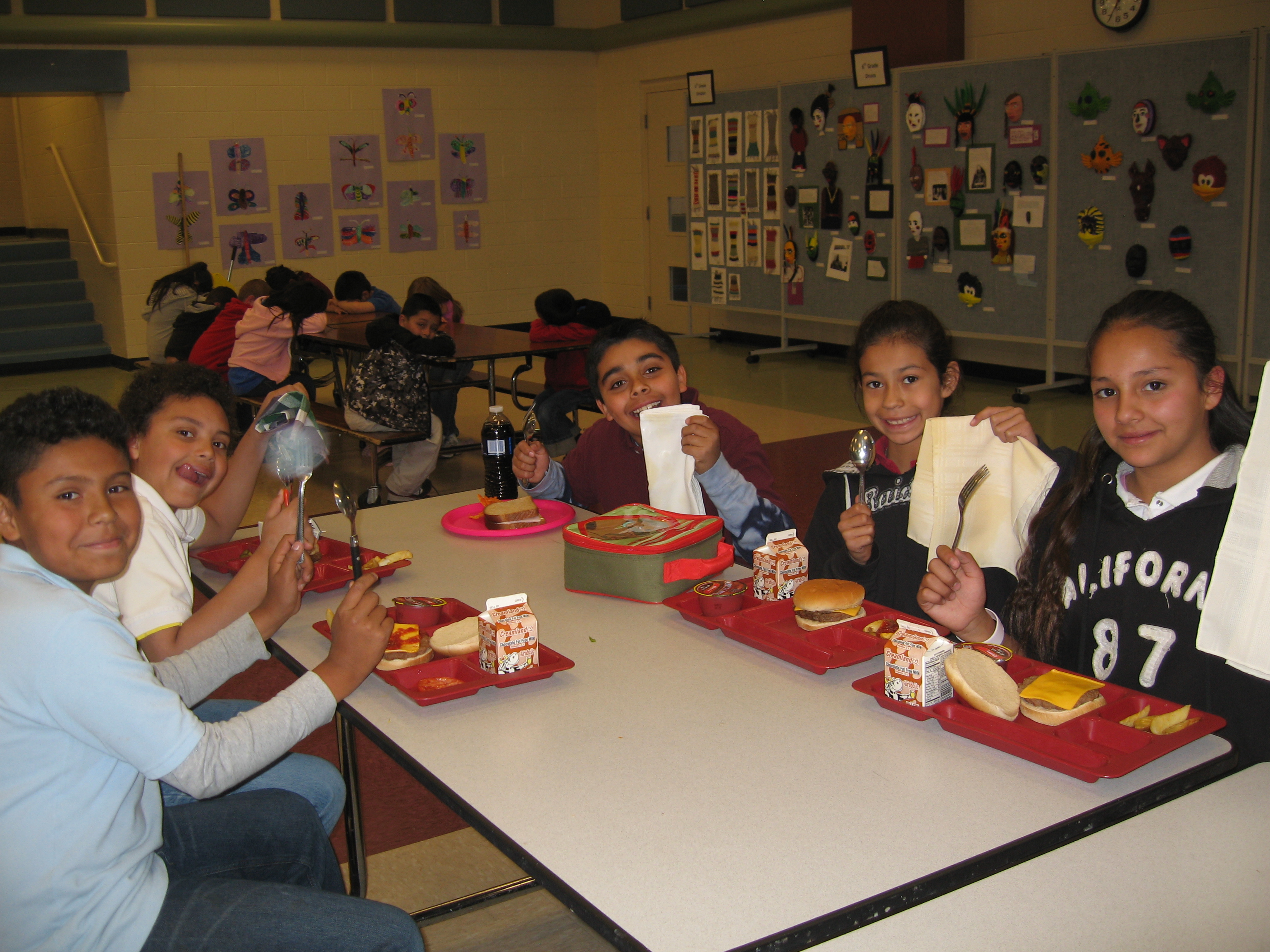